With the start of February finally here, you may have gone a whole month without drinking. Dry January is the fad diet where people decide not to taste alcohol for 31 days at the start of the New Year. Often, it’s a tempting resolution for people who want to get healthier and cut down on their intake. I mean hey, everyone needs a starting point!

Now that January is over, droves of men and women will turn to the bottle. I don’t mean that in a bad way; it’s more that everyone looks forward to something they have given up for a long time. You are no different and are probably going to pop open a bottle of wine or a beer and enjoy a drink for the first time in a while.

Is it a good idea? While you will feel as if there is no harm in jumping back on the bandwagon, Dry January teaches people how to enjoy life without alcohol. And, that can only be a positive. So, if you’re thinking about cracking open the bubbly and having a party, you may want to rethink your motives. Here are five reasons why Dry January should run into February, and the rest of the year if you have the commitment. 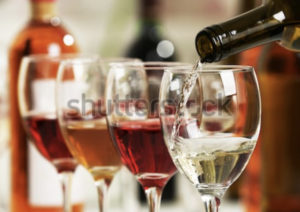 You Know You Can Do It

New Year resolutions fail because the majority of people aren’t sure they are capable. It sounds like a good idea after two months of overeating and drinking too much, but the realization soon dawns. “Damn,” you might have thought in the beginning. “This is gonna be tough!” And, it was for the first couple of weeks as you tried to dismiss your old habits.

However, the past week or two has been different. Your body doesn’t have any alcohol in its system and feels like a million dollars. You have proven you’re able to give something up for a long period and get to the other side, so why stop now? Not only are you not a quitter, but it’s hard to start over again.

Going back to square one is a dangerous choice. Instead, you can stick with the program and continue the hard work and reap the benefits. At the very least, it’s a good move to cut down on your weekly intake and take a break from binge drinking. You may never have as good an opportunity as now. 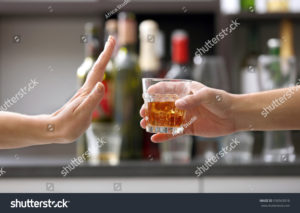 Experts comment on how good it is for your health to quit drinking, but you never fully believe them. You think, “Drinking can be fun, so it’s worth getting drunk on the weekends to blow off the steam… Sure, the hangovers aren’t a walk in the park the day after, but hey, you’ve got to put yourself out there.”

Your attitude has probably changed for the better since experiencing Dry January.

After experiencing the benefits, from weight loss to a higher quality of sleep, you know how good it feels to be alcohol-free. Sure, drinking with friends can be fun, but it’s also pretty crappy in a lot of ways. It makes you feel sick, plays with your sleep patterns, and messes you up for days. Plus, the side-effects don’t get better with age (I get hungover after just one drink).

After doing a whole month and experiencing the positives, turning back isn’t an easy decision to make. Okay, you may not give up on alcohol for good, but cutting back is an option. By using Dry January as a foundation, you can tweak your lifestyle so that you aren’t cranky and miserable and tired all the time. Wine may not cause all those symptoms, but it plays a very big part.

There is a Support Network 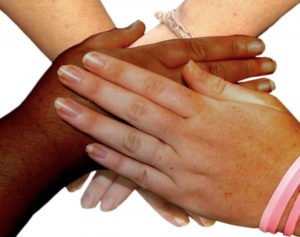 January is a fantastic time of year to give up for one reason: solidarity. Everyone feels bad after Thanksgiving and Christmas and wants to get in shape. As a result, there are tons of friends and family members who are interested in going to the gym and dieting. Some fall off the bandwagon in time, but (hopefully) there are some left who are cheering each other on to do well.

Here’s a secret: they don’t want to stop either. Of the ones that do, you may be able to twist their arm with some emotional blackmail. This blog doesn’t condone this sort of behavior, but a girl’s gotta do what she’s gotta do, right ladies?! 😉 Using friends as a support group is imperative as it pushes you to maintain your commitment. There’s a reason inpatient drug detox programs include teams of people who are constantly on call. It’s not as tough to complete a task when you have somebody by your side.

With that in mind, ask around and see if anyone wants to extend the alcohol ban for another month. If one person says yes, there is a good chance you’ll go two months without alcohol. 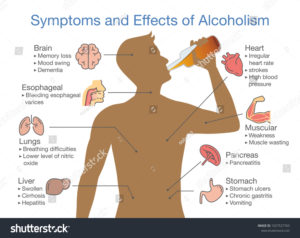 Being sober makes you more aware of the harmful effects of alcohol. For example, an estimated 80,000 people die from alcohol abuse on a yearly basis in the US. Of that number, 75% are over the age of thirty. Only less than 8% of people with a problem get treatment. And let’s not forget the dangers of drinking and driving. Too many innocent people die from it.

Next, there are the impacts on your body. Men may be curious to know that they are more likely to suffer from rage and depression as a result of binge drinking. Women, on the other hand, run the risk of infertility if they consume alcohol more than five times a week (or the relative amount). When you read these figures, it’s hard not to think “why didn’t I take drinking seriously before?” Now, especially after feeling better and improving your lifestyle, you’re well aware of the numbers.

Typically, increased education on any subject leads people to be less reckless. In your case, turning Dry January into February should encourage you to treat alcohol with respect. So, when you do finish it for good, you won’t go overboard and put your health in jeopardy.

And It Prolongs Your Life 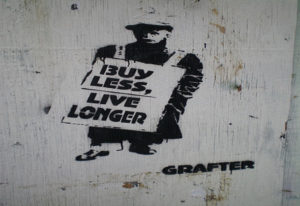 The health benefits of Dry January are not myths. On average, participants lose around two kilograms of weight in one month. This is the equivalent of losing 4.5 pounds in 31 days, which is amazing. Not only that, but blood pressure levels drop too. The typical decrease is 5%, and that lets the heart work more efficiently without the pressure. The risk of diabetes in some studies falls by as much as 30%.

There is no doubt these impacts will have an advantage in later life. Even if they only last for one month, it’s better than plateauing physically and putting a greater strain on your organs. The good news is that Dry January seems to have a long-term impact after the month is over. Almost 50% of the people who participated weren’t drinking at the same harmful levels as before nearly one year later. That’s a knock-on effect of 6 to 8 months from one month of abstinence.

Continuing into February will only heighten the effects. That means losing extra weight, reducing the risk of diabetes, and lowering your blood pressure. Plus, you can expect this to carry on for a year to 18 months later. As long as you have the desire, you may be able to turn it into a permanent transformation and establish a healthy lifestyle. 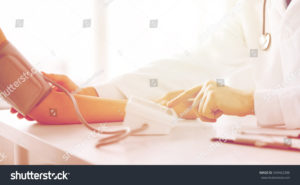 What You Should Remember

Obviously, there is nothing wrong with abstaining from alcohol for a month. Still, your reasons as to why you want to do it are important. You should always remember that a month off, while good for your health, won’t turn back the clock. It also won’t make it acceptable to start binge drinking again after January is over.

How much you drink before you started is important, too. Although the mental effects won’t fluctuate, the physical ones may, depending on your baseline. You’re not going to lose a ton of weight if you only indulge occasionally. Take this into account before you judge how successful Dry January was and if you should roll on into February. Anybody who was drinking a lot should speak to their doctor and get a second opinion. While DJ went well and you feel invigorated, there may be complications under the hood a medical professional will raise with you. 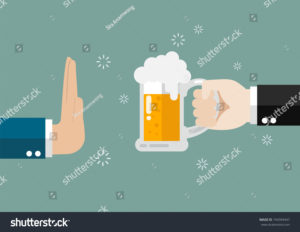 Taking 31 days off isn’t necessarily a good thing for consistent drinkers, either. Experts recommend two to three alcohol-free days a week instead, as there are side-effects. Not only will your tolerance decrease, but you’ll be likely to overdo it after the month is over. Concerning bingeing/quitting; it isn’t healthy whatsoever. If you’re going to continue, please make sure you do it right for the sake of your health. Otherwise, you may find it healthier to stop now and change your attitudes towards alcohol.

Are you a fan of Dry January? Do you plan on carrying on, and if so, why? Comment below! 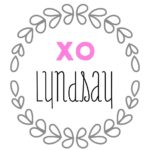